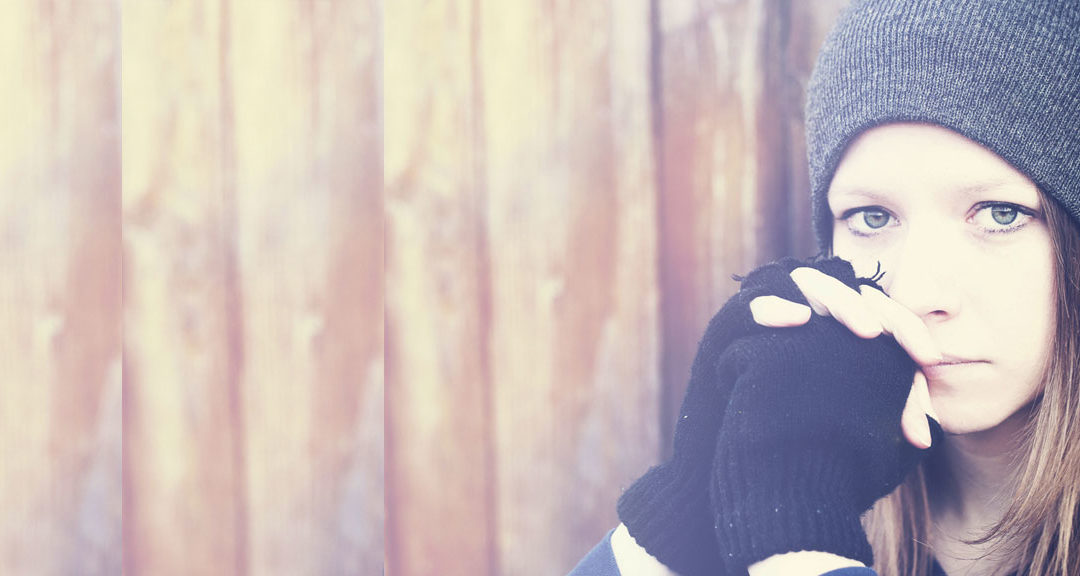 Major depressive disorder (MDD) and bipolar disorder are widely prevalent in youth in the US and should be recognized as tier 2 moderate risk factors for atherosclerosis and early cardiovascular disease (CVD), according to a new American Heart Association (AHA) scientific statement[1]

This means clinicians should closely monitor all young patients with mood disorders regardless of medication use, notes the statement. The new paper outlines several “risk-stratification and management strategies” for adolescents with either MDD or bipolar disorder, which together affect more than 10% of the young population and are “at least 10 times greater than the prevalence of the existing moderate-risk conditions combined,” note the authors.

Tier 2 moderate risk status meant there was evidence for arterial dysfunction indicative of accelerated atherosclerosis before 30 years of age,” explain the current authors.

Based on several recent studies, adolescent mood disorders should now also be included on the list of tier 2 diagnoses, note the authors, especially because a link between CVD and depression in adults “is well known.” In addition, “the association between [bipolar disorder] and CVD appears to be at least as strong.”

Studies cited by the article showed evidence of a link between pediatric depression and/or bipolar disorder with premature CV mortality and with endothelial dysfunction. CV risk factors for these teens, vs teens without a mood disorder, include obesity, insulin resistance and diabetes, dyslipidemia, and hypertension.

Committee members write that metabolic monitoring is crucial in these young patients, whether or not they are taking medications.

“To meaningfully change the cardiovascular risk associated with [these] youth, a concerted effort across stakeholder groups will be required, including pediatricians and other primary-care providers, psychiatrists, patients and their families, research-funding agencies, and policy makers,” they write.